JOIN US IN CELEBRATING CLEAN TEEN PUBLISHING’S ONE YEAR ANNIVERSARY!

WOW! We cannot believe that we are nearly upon our first year anniversary since we released our first book through Clean Teen Publishing! In under a year, we have grown to 19 authors (and still growing) with 47 books published or slated for publishing by this Summer and a dedicated fan base in the thousands and multiplying! We couldn’t have had such a successful first year without the support from our fans, the Blogger community and voracious readers everywhere! This is why we want to thank you by giving you a present on our anniversary! We will be giving away a Kindle Fire and a CTP Swag pack on our anniversary of May 17, 2014! Join the giveaway below. 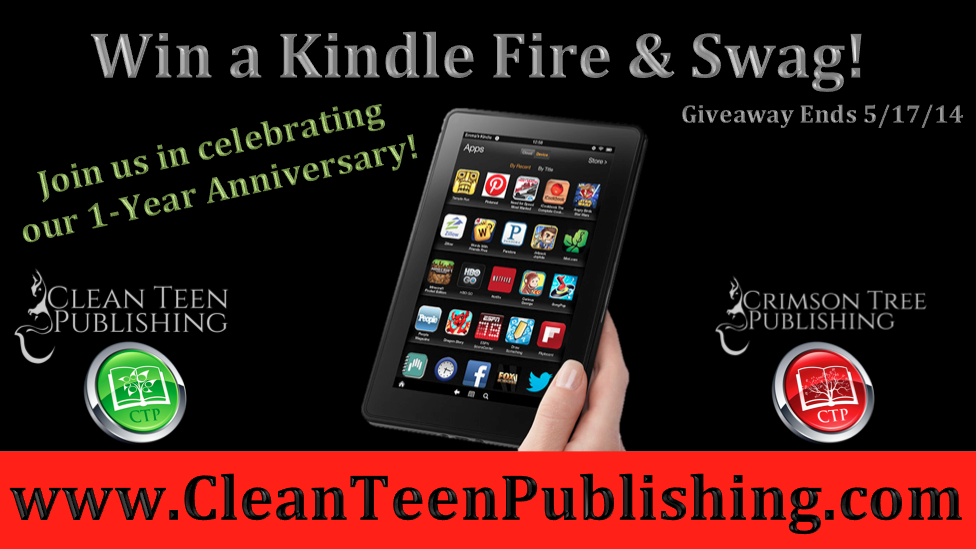 MY, HOW WE’VE GROWN: 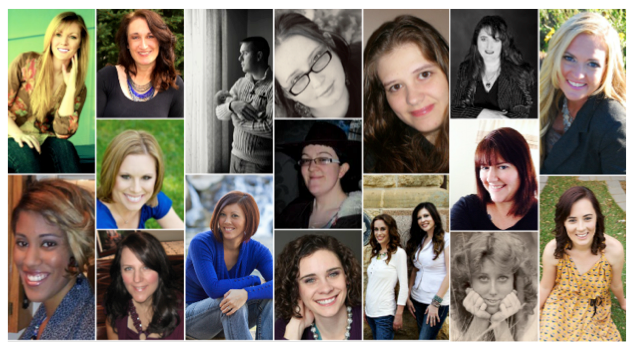 OUR SELF APPOINTED MASCOT- Mr. Squirrel.

OUR BOOKS- Check out all of our books on our website: Clean Teen Publishing / Crimson Tree Publishing.