Erica July 9, 2014 July 9, 2014Uncategorized
We are excited to share the official COVER REVEAL AND ARC GIVEAWAY for Hidden Monster by Amanda Strong. Hidden Monster is scheduled to release by Clean Teen Publishing on November 4, 2014. This young adult sic-fi thriller will keep you on the edge of your seat as you try to determine who the bad guy is. You will be suspecting everyone all the way until the stunning conclusion at the end. HIDDEN MONSTER is book one in The Dragon Fae Series.
HIDDEN MONSTER by Amanda Strong 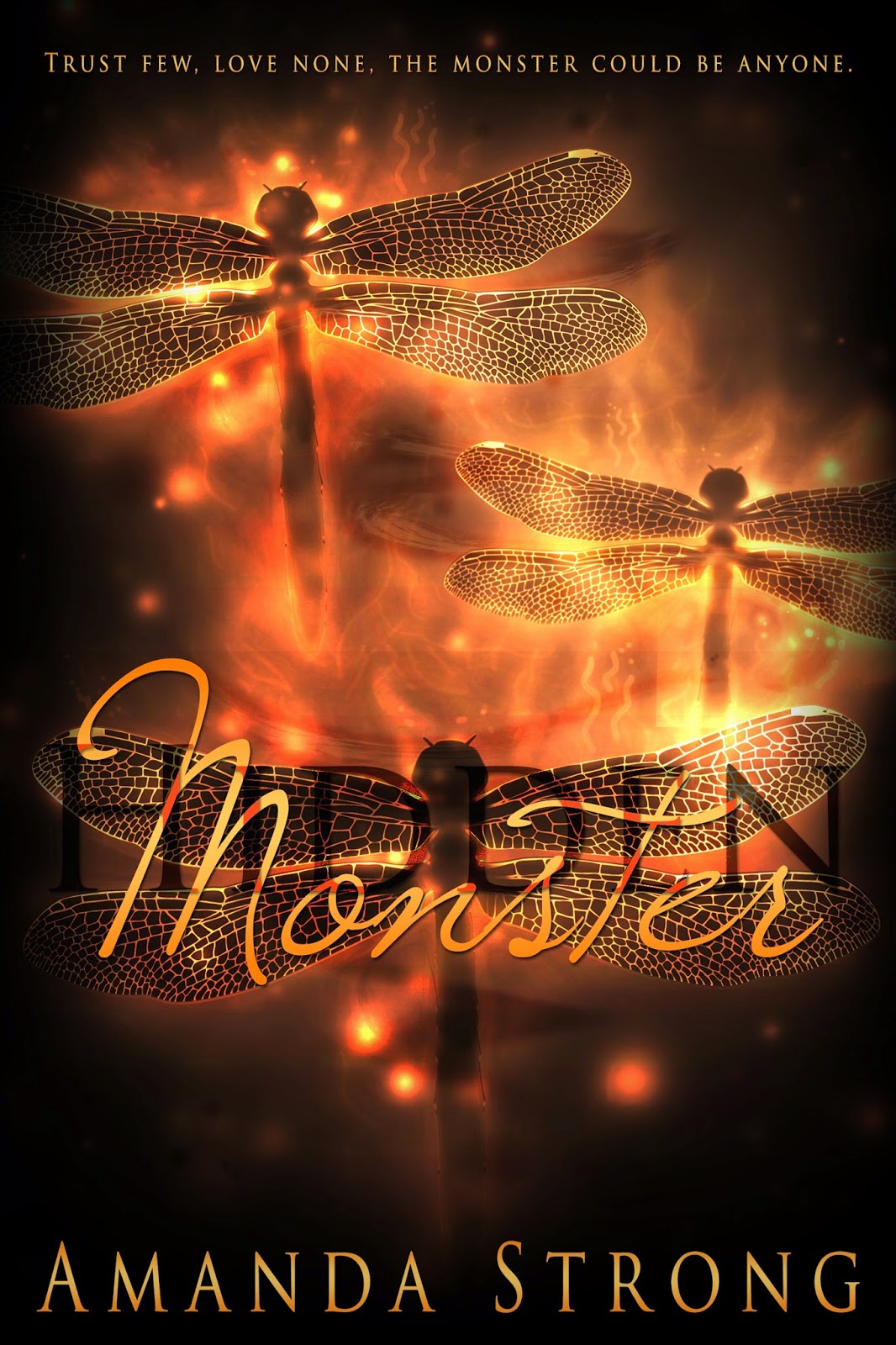 The breathing halted as the ski mask cocked to one side. His voice slurred, “What do I want?” I bit my lip to keep from gasping. He’d never responded before. “It’s obvious isn’t it? I want you to fall in love with me.”
For seventeen-year-old Samantha Campbell, running back woods trails usually means freedom from her less-than-perfect life. That is, until the day a morning run turns into a living nightmare. When Samantha wakes up to find herself bound to a dirty, pinstriped mattress, she realizes she’s anything but free. With a masked abductor repeatedly injecting her arm with an unknown substance while holding her captive, Samantha tries in vain to find out what he wants, but he refuses to speak. Until the day he breaks his silence and his twisted words are worse than what she’d imagined. He promises her one day she will fall in love with him but the best part will be that she won’t know who he is… until it’s too late.
Finding herself freed from captivity, with her captor still at large, Samantha is on guard against everything and everyone around her. Unfortunately, walling up her heart proves difficult when eighteen-year-old Blake Knightley moves in next door. When Samantha starts experiencing strange changes within her, she realizes her captor may have left her more damaged than she originally thought. Now she must turn to Blake for help in order to unearth the truth behind the monster who started this all… or risk experiencing worse things than just falling in love.
ENTER TO WIN:
1 Digital Advance Release Copy of Hidden Monster
(Be the first to read the book before it releases in November!)
1 Digital Copy of The Awakener by Amanda Strong
SWAG: Bookmarks and Bracelet
a Rafflecopter giveaway

Are you excited about Hidden Monster? Well you don’t have to wait until November to read one of Amanda Strong’s amazing books! Check out The Awakener today!
THE AWAKENER
by Amanda Strong
Young Adult Paranormal Romance
Clean Teen Publishing 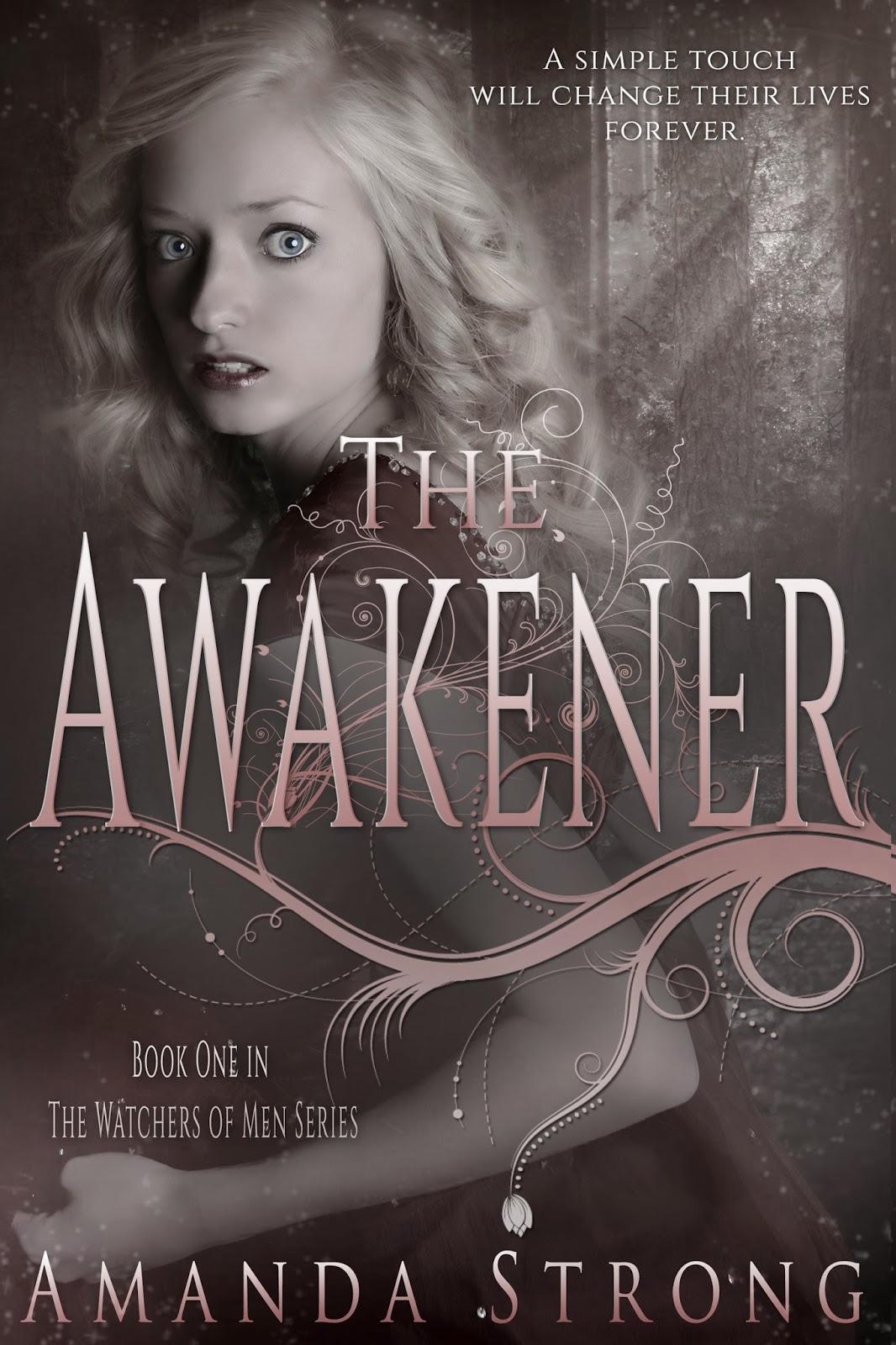 A simple touch will change their lives forever.
Seeing Micah for the first time in years, fifteen year old Eden wants nothing more than to run and hide, but instead in a moment of sheer embarrassment, she throws her arms around his neck; unaware she just changed her childhood friend forever.
With eyes’ opened to the realm of angels and demons, Micah discovers he has become the Seer, called to save the world from an impending fire.  Shy and awkward, Eden stumbles through high school clueless her guardian angel shadows her every move, keeping her safe while she unknowingly “awakens” others to their spiritual gifts. Micah will need those Eden touched to complete his mission which began long ago in the ancient City of Enoch and its secret underground temple.
With angels and demons fighting around them, both Eden and Micah must find their own personal courage and faith in order to know what to do for the battle that awaits them, one they must triumph or risk losing everyone they love. 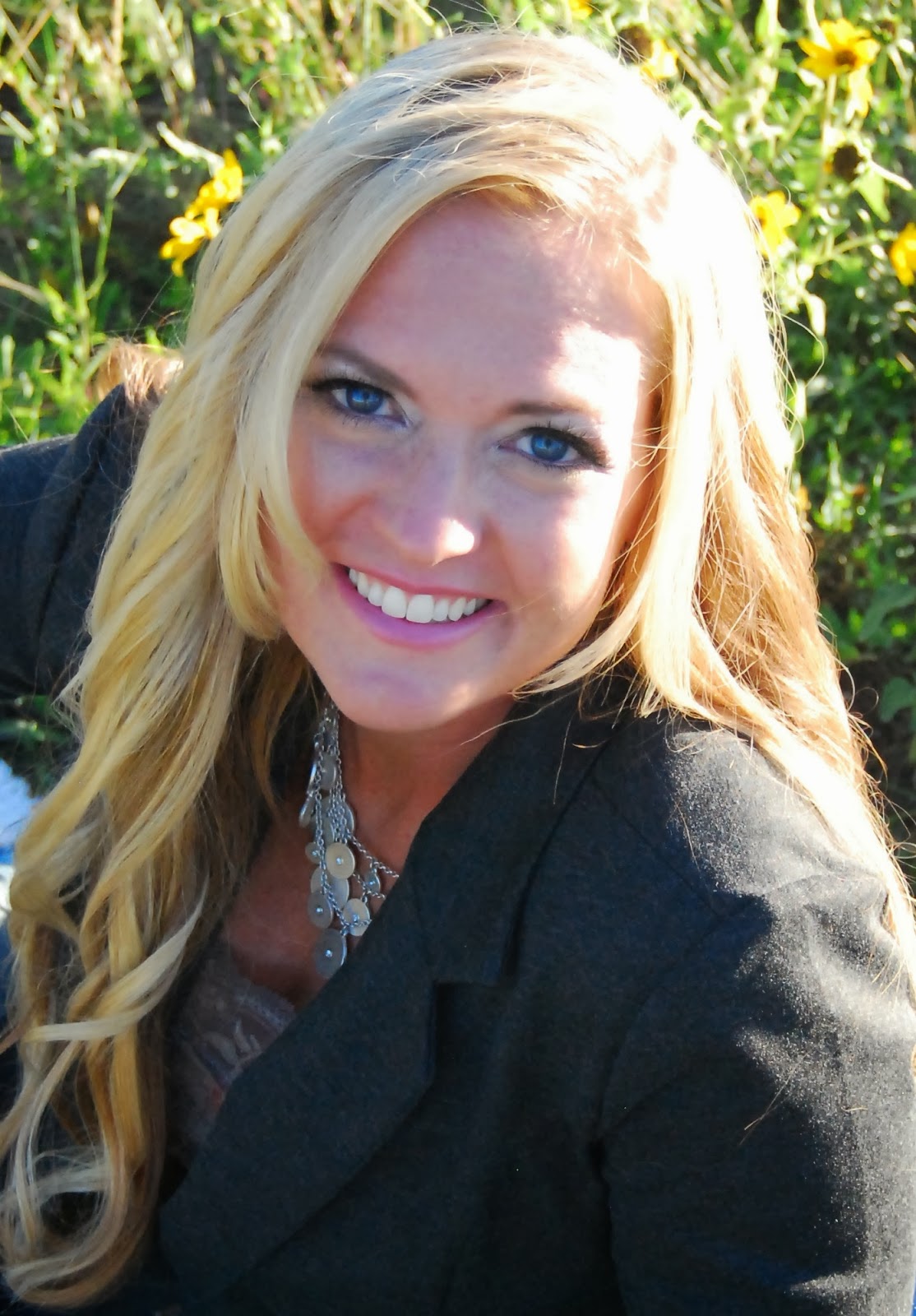 Born in Dekalb, Illinois, Amanda Strong has called Utah, Arizona, Hawaii, Virginia and now New Mexico home. Amanda has been spinning tales since she was a child. Her family still remembers finding young Amanda with her bright pink glasses, hiding in random corners of the house while scribbling away in one of her many spiral-bound notebooks. You could say that some things never change since Amanda is still writing today. Amanda began her writing career when she uploaded The Awakener, her first full-length novel, on Wattpad where it received over 430,000 reads in four weeks. She was blown away and humbled by the reader support and feedback she received. Because of The Awakener’s success as a non-published book, she was asked to talk on 1400 KSTAR about her story.
In September 2013 Amanda Strong signed with Clean Teen Publishing for publication of The Awakener, which is scheduled to release in late October of this year. The Awakener is the first book in an all-new young adult paranormal romance series called: The Watchers of Men.
When Amanda isn’t writing, you can find her chasing her three rambunctious children around the house and spending time with her wonderful and supportive husband. On some occasions you can still find Amanda with her not-so-pink glasses, hiding in a corner reading her favorite young adult fantasy novels or working out only to blow her diet by eating ice cream.
Want to READ MORE from Clean Teen Publishing?
Check out our huge selection of amazing reads! There’s sure to be something for every reader!